[ENG] This is How You Lose the Time War, by Amal El-Mohtar and Max Gladstone 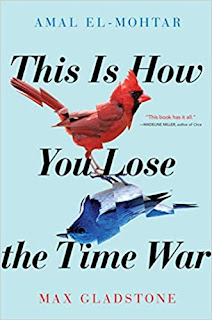 What can I say when Amal El-Mohtar and Max Gladstone join forces and release a four-hand written book? They are both well recognized as some of the best writers of the new generation of fantasy and science fiction and This is how you lose the time war helps everyone to understand why.

Amal does not have a wide production so far. However, she has already won the three major awards – Hugo, Nebula and Locus, thanks to Seasons of Glass and Iron, published on 2016 as part of The Starlit Wood: New Fairy Tales anthology. Her relation with the genre goes far from that as she also reviews science fiction and fantasy books for the New York Times Book Review weekly magazine. Max is very well known thanks to The Craft Sequence series, which has seen six books published for now in addition to many short fiction published in various anthologies. 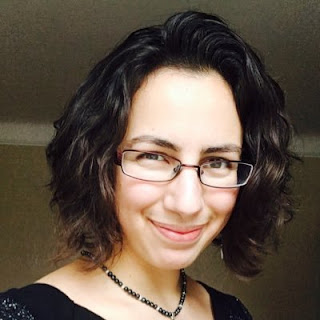 This is how you lose the time war has a really powerful plot which attracted my attention since the first time I read it. The book tells us the story of Blue and Red. Both are special agents in charge of changing some bits in the history of humanity. The objective is to make each of her organisations the dominant in the world. We will follow their journeys along the history amending these bits. To do so they will sometimes need to spend a whole period of time in a specific period while some other actions will only take a few instants to be completed.

They will travel back and forward at the same time they start writing letters one to each other. In some of these words they will explain the actions they are completing. Some others will be more focused on the relationship with their respective responsible. However, their superior will began to suspect that something is going on and will take actions to confirm their suspicions. 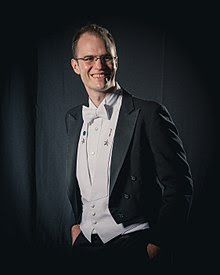 The novel is basically the letters they send one to each other. These messages, written in any surface of format depending on the period of time they are based, evolves since the some basic content at the beginning to a much more intimate wording when the relation progresses. It is also very interesting to see how they manage to hide or keep their messages so the other agent can find it. And how sometimes they really struggle to find them!

The book is written in a poetic way. Therefore this is a novel to read bit by bit, word by word, tasting every sentence and trying not to jump over any of them. A second read where you will realise the amount of detail including in the book is also helpful to understand the whole plot. I can confirm I will go back to This is how you lose the time war at some point not far on the future. I have really enjoyed it every time I had the chance to sit for a half an hour time reading. A slow burning read for people searching for something different. 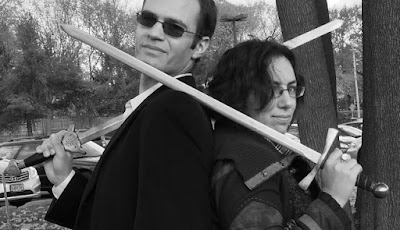 Amal El-Mohtar and Max Gladstone have shown with This is how you lose the time war such great things they can write both together. If you are looking for a fast paced tale, this might not be a book for you, to be honest. This is a novel highly recommended for people who like joining pieces along the reading not having a clear path since the beginning. Readers who prefer an emotional and slow paced book rather than action from the very first sentence. If such, This is how you lose the time war is a no longer than two hundred pages book which well deserves every second you dedicate to it.
books fantasy science fiction 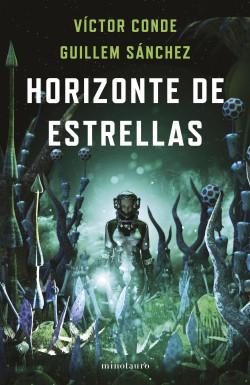 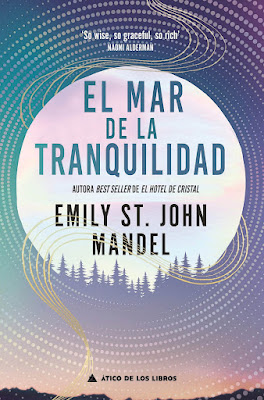 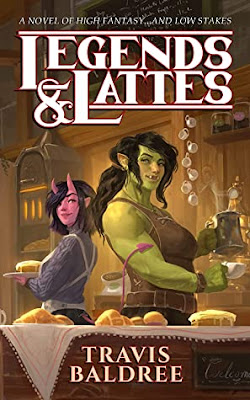